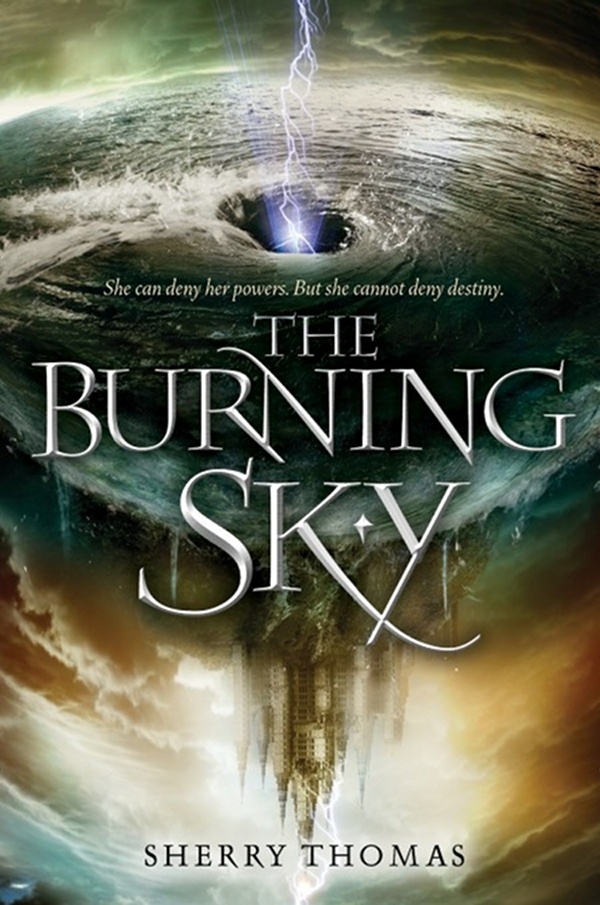 And there's a woman by the last name Dawlish, a perhaps unintentional allusion to the auror Dawlish. The way the world is constructed is similar, too. Some people consider this to be a high fantasy book, in the leagues with the Graceling Trilogy or the Grisha Trilogy. I do not. Those books have established a world and that resembles nothing of the world we live in, where Iolanthe, Titus, and the cast of characters live is a world within our world. Hidden, just barely, by mages who are really running the world's show and just allowing those non-magical humans to believe that they have control.

None of this was done badly -- it was ALL well-written. But I wasn't as fresh as I'd hoped -- at least not at first. But despite all this, I kept reading because I just had a feeling that even though all these things were so similar at the beginning and didn't feel very unique, I really like Iolanthe, the elemental mage, and I thought she was very compelling, interesting, and easy to relate to. I found her fascinating. And I loved the world that was slowly being crafted by Sherry Thomas. And I'm SO glad I did. Really, despite my initial concerns and misgivings, Sherry Thomas really came through with The Burning Sky.

It was very interesting, the plot kept me on the edge of my seat, there was a lot of mystery to it, and I realy loved all the characters. I think that one my favorite parts is that for a time, Iolanthe has to disguise herself as a boy so she can blend into at the boys' boarding school that Prince Titus attends and so he can protect her.

She plays a very convincing and charming guy, and I loved Titus's reactions to her. At the beginning of the book, I felt Iolanthe was a little whiny and also was a little annoying. But I watched her evolve immensely throughout this story. I loved seeing that change in her.

Sherry really depicted her growth well. And I loved seeing Iolante embrace her power as opposed to being afraid of it.


Because of this, she eventually learns to master the other element that hat alluded her -- air. Another favorite part of this book for me is The Citadel, a device that allows Titus and Iolante to transfer into what is essentially a land of multiple fairy tales that can be used for practicing fighting, creative problem solving, and figuring out riddles. It was so unique.


And it brought an added element of fairy tale retelling to the story, which is one of my favorite things when done well -- and Sherry Thomas did it so, so well. I loved that there were these stories within a story. And that it could also be used as a transport device.

Book Tuesday: The Burning Sky — As Dreams Are Made

It was so, so unique. It fused so many things that I loved together.

So for all the little similarities I took notes of at the beginning, they really didn't matter. Because a couple of chapters in, I totally forgot about them -- I even forgot to take notes about the rest of the book because I was so engrossed and loved it so much. The Burning Sky was a great read and if you do enjoy books with magic, then you'll love this. And commit to it for more than just a few chapters. It's so worth it and the story is just so fun and awesome.

Labels: elemental magic trilogy , magic , sherry thomas , the burning sky , young adult. I enjoyed the characters, the world, and the magic. Iolanthe Seabourne is supposedly the greatest Elemental Mage of the realm and she has been told that it is her destiny to save the realm from the leader of Atlantis, the Bane.

Prince Titus of Elberon has prepared his whole life to meet the next great Elemental Mage in hopes of using this mage to overthrow Atlantis in an effort to claim his power and revenge his family. Iolanthe ends up hiding in an all boys school outside the magic realm…. This was a fantastic read, it is a really interesting world with lots of awesome magic. The book is fast-paced and the characters were very engaging. Iolanthe is a very reluctant heroine.

However, Iolanthe continually surprises those around her with her humor, resourcefulness, and strength. Titus has been driven by one purpose and one purpose only his whole life…. He is a puppet on his own throne and sees Iolanthe as the ticket to freedom for his realm. Neither of them expected to fall in love with the other. Neither of them expected the visions and prophecies surrounding them to turn out so very different than they were supposed to. The romance is very well done; our character fall in love gradually over shared experiences and beliefs.

There are a lot of obstacles for them to overcome in their relationship and they do so admirably. The Inquisitor is an excellent villain as well. She uses mind magic and is truly terrifying for such a beautifully petite woman. There are some other interesting side characters as well, but the story is very focused on Iolanthe and Titus. Many times Iolanthe fits in better with the other boys than Titus, this makes for a number of funny scenes and the humor adds a lot to the story. This is a fascinating world full of complicated magic and politics. 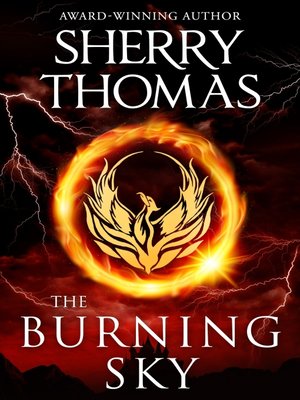 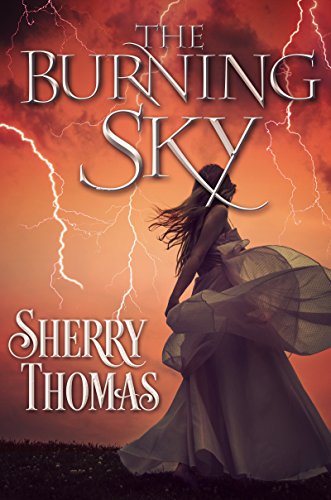 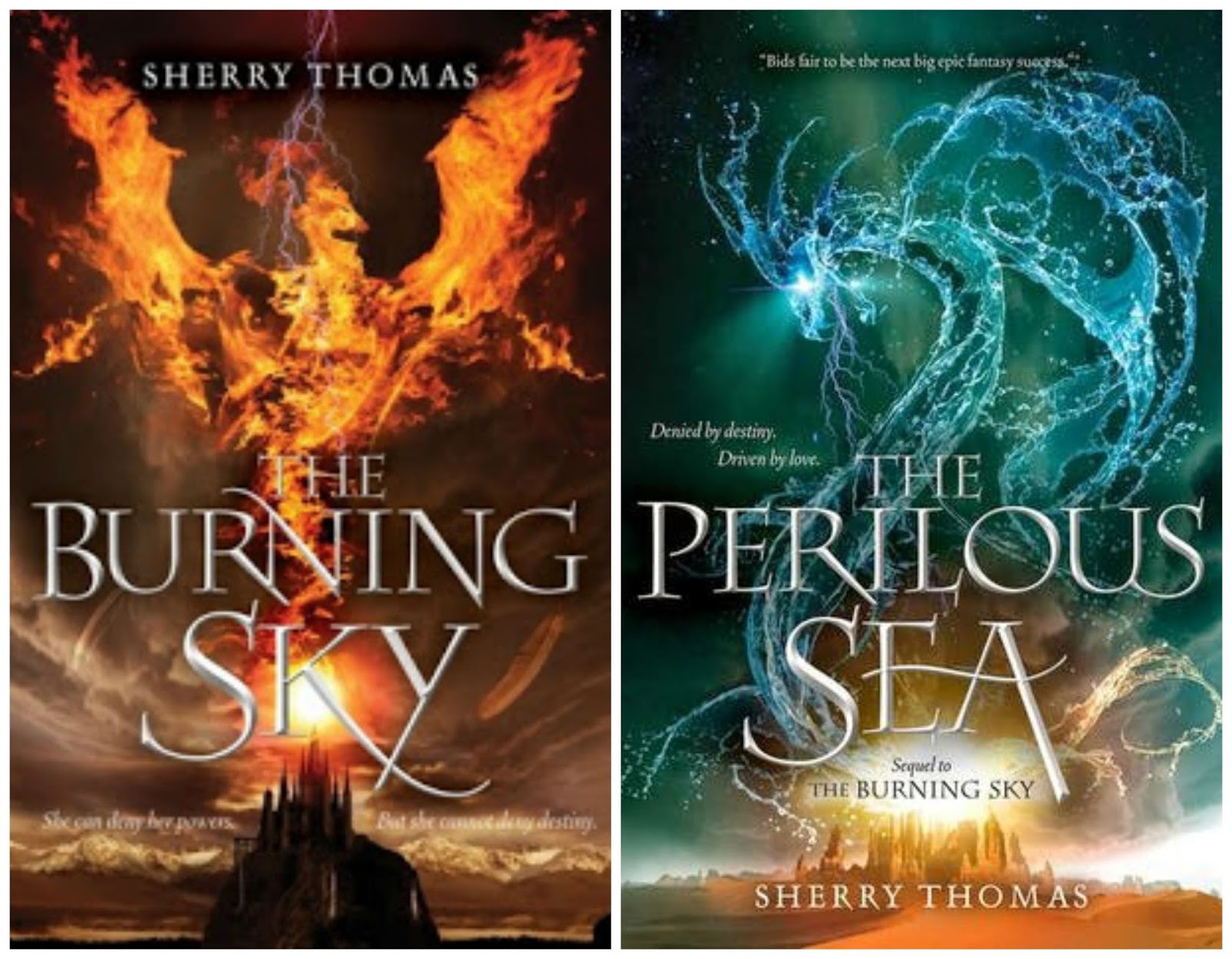 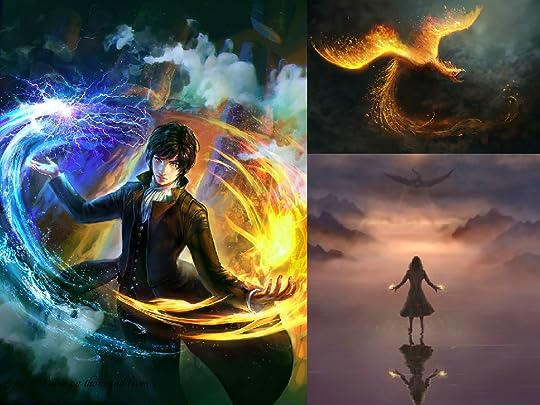