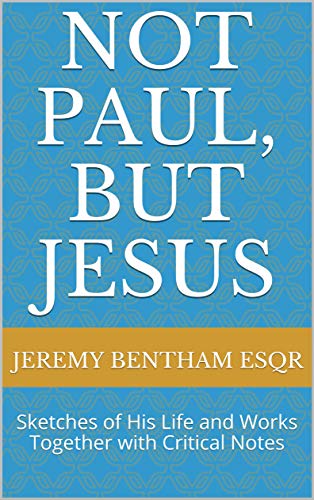 And is it right to accuse him of inventing a new religion different from that of Jesus?

Was he indeed more of a scoundrel than a saint, contrary to Christian tradition? Quite a lot of people think so.

But this view, despite its popularity in a world that likes to make Christian saints into villains even more than we are , deserves to be rejected. Christianity was very much a going concern when he was converted on the Damascus Road, which is why Paul was trying to eliminate it so ruthlessly.


The first Christians were proclaiming Jesus the crucified one as risen from the dead and as Lord and Saviour of the world. That is why Paul the zealous Pharisee student was so determined to put the Christians down, not because they were preaching about a rather good man with rather good ideas.

He was in no position to impose his ideas on others, even if he had wanted to: Jerusalem was the Christian HQ, and after his conversion Paul was a persona non-grata there. The Jews saw him as a traitor. And even to the Christians in Jerusalem he was an outsider, of whom they were decidedly suspicious at first. He was not in a position to reinvent the religion of Jesus, and to sell his reinvention to the existing church.

Does Paul's claim that Jesus appeared to him establish that Jesus was resurrected?

Anyway Paul would not have wanted to change the religion of Jesus. His experience on the Damascus Road was one of massively amazing grace. He deserved to be destroyed by the risen Jesus whom he had been campaigning against. But instead Jesus met him, as he believed, and showed him astonishing mercy, and indeed called him to his service. He came to see Jesus as his Lord. And so he was changed from being an arrogant young persecutor, into a devoted and grateful follower of the one who gave his life for others.

But was he really a follower of Jesus?

Actually he refers to Jesus all the time, and especially to his death and resurrection. But some people are worried by the fact that he refers to the death and resurrection of Jesus, but not so much to his life — to his miracles, parables, the Sermon on the Mount, etc. He had a mystical experience on the Damascus Road, and created a new Hellenistic religion on the basis of it.

We have seen that Paul was in no position to change the Christian religion into something different, nor did he have the motivation, quite the opposite. When he went around the Mediterranean world telling people about Jesus and inviting them to believe in him, he did not just tell them that he had had a mystical experience and that they could have it too.

He told them what they would have wanted to know — the story of this amazing Jesus, and of his teaching. And so we could go on. Any idea that Paul invented key Christian doctrines is shot out of the water by the evidence: where did Paul get the idea of the atonement from?

Where did he get the idea of Jesus as divine Son? His letters are to already established churches, which have already been taught about Jesus.

He translates Jesus, we could say, into a different language and a different world. Peter and Paul, in later Christian tradition, became twin saints, brothers in faith, and the idea that they were historically bitter opponents standing for irreconcilable religious standpoints would have been repudiated with horror.


The work of the author of Acts was well done; he rescued Christianity from the imputation of being the individual creation of Paul, and instead gave it a respectable pedigree, as a doctrine with the authority of the so-called Jerusalem Church, conceived as continuous in spirit with the Pauline Gentile Church of Rome. Yet, for all his efforts, the truth of the matter is not hard to recover, if we examine the New Testament evidence with an eye to tell-tale inconsistencies and confusions, rather than with the determination to gloss over and harmonize all difficulties in the interests of an orthodox interpretation. 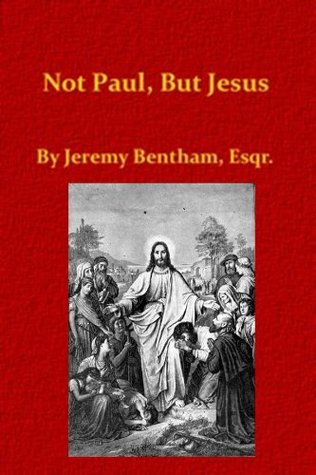 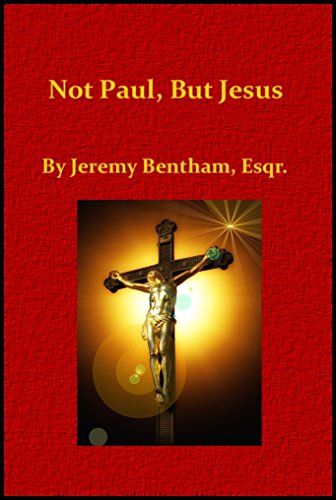 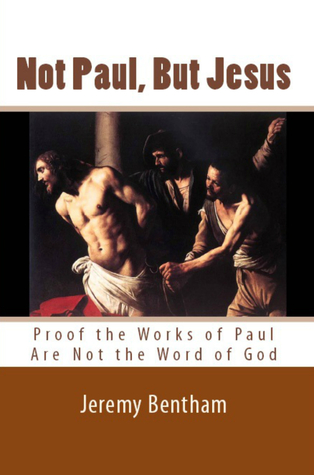 Related Not Paul, But Jesus